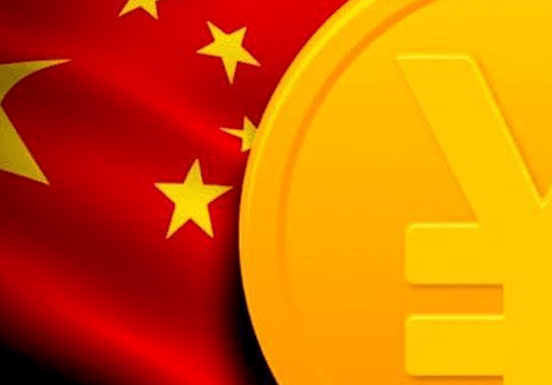 China could be the first major country to issue a sovereign digital currency. After six years of preparatory work, the central bank has begun testing its digital currency in four cities in China (Shenzhen, Chengdu, Suzhou and Xiong’ an, a city on the outskirts of Beijing). Some public servants have begun to receive part of their salaries and transportation allowances in this virtual currency. The aim is to provide a more secure means of payment than existing cash or electronic payments, while China converts to mobile payment.

If the People’s Bank of China officially announces the digital currency, then it would be the world’s first Central Bank Digital Currency (CDBC). After the official announcement, China’s digital currency is expected to reach one trillion Yuan ($140 Billion) and will be equivalent to approximately China’s one-eight cash. China is the first major economy to explore launching its own digital currency, which will be tightly controlled by the PBOC rather than operating on a decentralized system that underlies crypto currencies like bitcoin and does not require administration from a central authority.

The quality and reliability of a service company is directly related to the expertise and personality of its leaders and consultants. A company is only as good as its people and its leaders